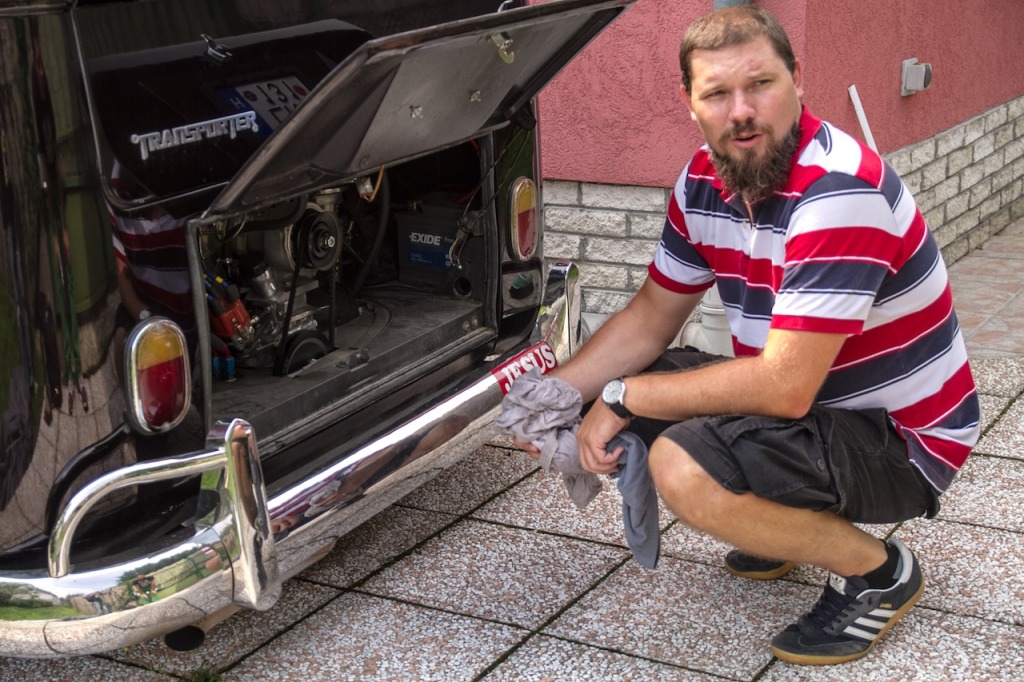 It’s been a while I know, and it’s probably going to be a while until my next post, but I thought without updates – even if it is only for a few people who actually read this – even I loose my motivation. But trust me I haven’t. I’m not aiming for perfection this year, but aiming fro great usability, visibility and safety. These were the drivers for Project 2015.

I am continuing to kill all the hacks, literally abuse committed against the bus in the past few years and hopefully by the time I finish there will be only one left (I know there will be one left – so stay tuned). Some great effort has already been put into that process by vwJim last year in the UK, but there is still a way to go until the end.

I’m really looking forward to this summer to see how it all comes together, and already excited to work with the experts I’m in discussion with who bring real professionalism and innovation to the project.

And if you haven’t seen the VWheelmasters Roadtrip 2014 video yet! Don’t miss to check it out.